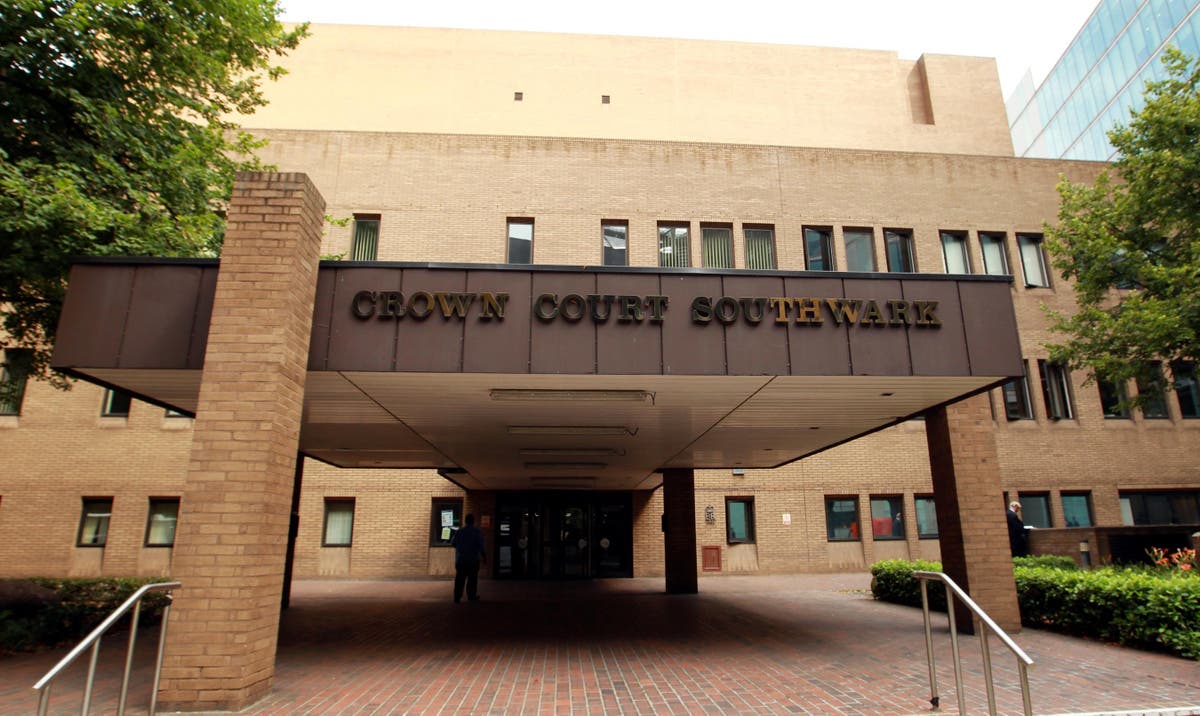 police officer sexually assaulted a missing woman in a hotel room while conducting a welfare check after she fled from her husband following an argument, a court heard.

Rudvelle Walters is accused of putting his hand into the woman’s underwear after earlier saying he would only leave her hotel room if her friend who sheltered with her gave him a kiss.

The defendant denies one charge of sexual assault in February 2019 and said the two women became “overfamiliar whilst speaking to him”.

The alleged victim, a Polish woman in her 20s who cannot be identified for legal reasons, said she was “extremely shocked” about the incident, and suspected Walters was not a police officer but instead someone sent by her husband to check up on her following the argument the previous night.

Outlining the case, prosecutor Abigail Husbands said the alleged sexual assault happened at the Best Western Hotel in Wembley north London at around 6am, after Walters was called to her room to ask her a few questions following a missing persons report.

He entered the room alone, the court heard.

Ms Husbands said: “She felt uncomfortable and asked him to leave.

“He said he would if her friend gave him a kiss, and he tried to pull the duvet off her and to get a kiss from her.

Ms Husbands said Walters is later alleged to have put his right hand up the left leg of the missing woman’s shorts.

The prosecutor said: “His hand was not there long, because she jumped away.

“She was extremely shocked about what had happened.”

Describing her ordeal in a video interview with police, the alleged victim said: “He said he would go once he got a kiss. I repeated: ‘A kiss?’

“He said: ‘Not from you, you’re married, it’s too late for you, but I’ll have it from your friend.’

“She thought it was just a joke.

“She covered her face all the way up to her eyes with the duvet.

She added, through a Polish-English translator: “After that incident I have lost all my trust for the police.

“I ended up in a very difficult situation. When I needed help, just like when I had an argument with my husband, I was left alone. I am really scared.”

Ms Husbands said Walters was later arrested by police, and said in a prepared statement that the two women “had become overfamiliar” while speaking to him, and one had repeatedly touched his arm and tried to hug him.

Ms Husbands told the jury: “(Walters said he) had initially briefly reciprocated the hug before pulling away.

“At one point the other woman came over and hugged him and he felt uncomfortable being there on his own and made his excuses to leave.”

Walters said one woman tried to “bear hug” him as he left, and he lost his balance, and his handcuffs dug into one of the women.

He said the missing woman had earlier taken his phone, entered her number into it and called it.

Walters, of Hazelwood Close in Luton, denies the charge.