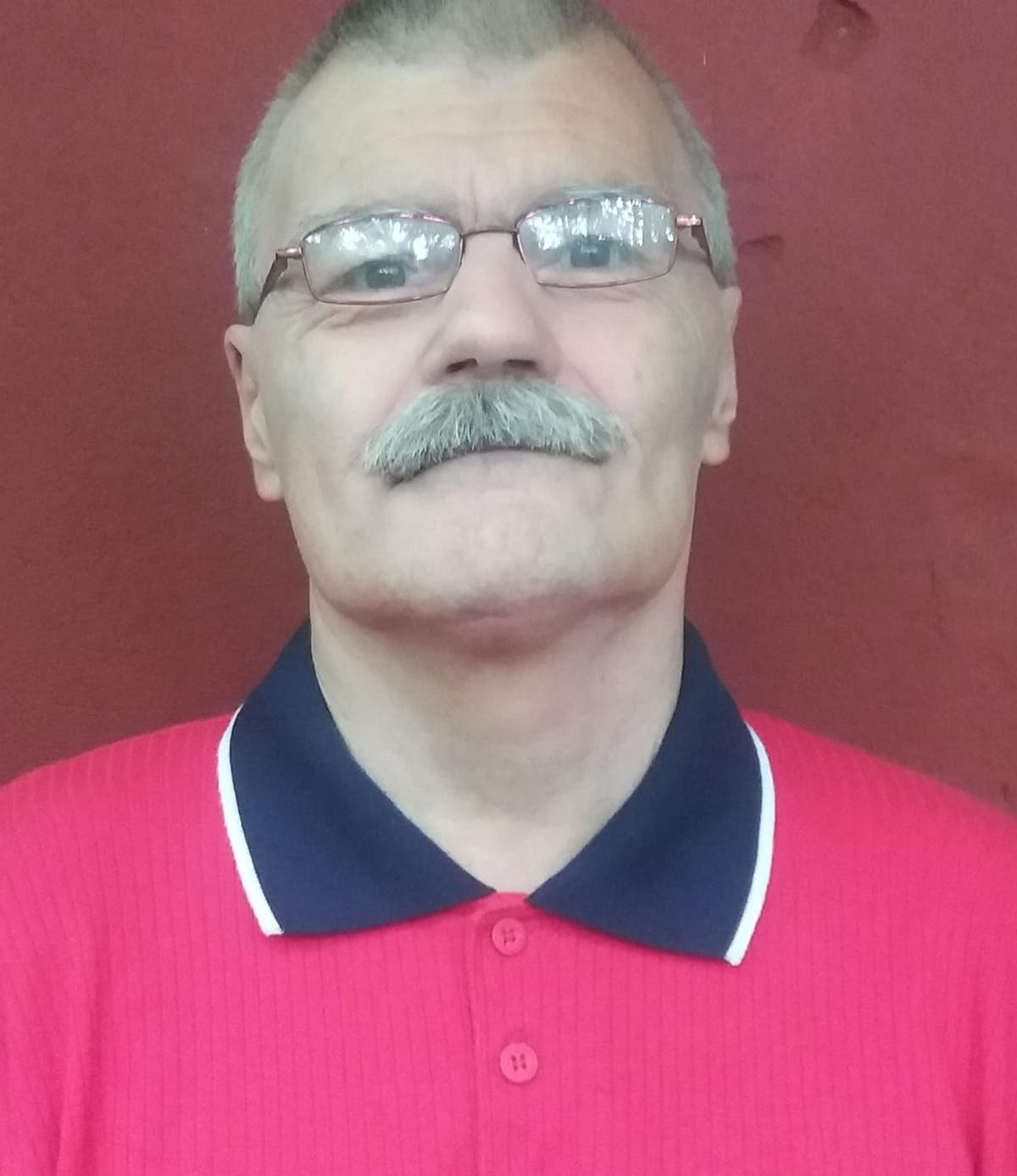 vulnerable man who killed his uncle in a frenzied knife attack and stole his bank card has been jailed for at least 27 years.

Steven Arnold, 51, was drunk when he was coerced by flatmate Barry Gavin to “do over” 66-year-old Michael Fletcher on September 30 last year.

Arnold stabbed Mr Fletcher 48 times at the victim’s home in Luton before throwing the knife into a wheelie bin.

He and Gavin, 51, then used the victim’s bank card to withdraw £240 in cash and spent the day drinking together after the killing.

At a pub, the defendants were seen “raising their glasses to what was a successful plan”, prosecutor Martin Mulgrew had said.

A barman also recalled them donating a total of £60 to a charity collection and buying drinks.

That evening, Gavin called police and reported that Arnold had stabbed Mr Fletcher, then continued using the stolen bank card.

Following a trial at the Old Bailey Arnold was found guilty of murder and Gavin was convicted of an alternative charge of manslaughter.

Gavin had pleaded guilty to the fraudulent misuse of Mr Fletcher’s bank card.

On Friday, the defendants, of Butterworth Path, Luton, appeared at the Old Bailey to be sentenced.

Judge Anne Molyneux jailed Arnold for life with a minimum term of 27 years and handed Gavin 15 years in prison.

In mitigation, Bill Boyce QC, for Arnold, said: “The reaction to what he did, which appears to be a frenzied and uncontrolled attack on his uncle, is bewilderment and lack of comprehension at his own conduct and true remorse.”

He suggested that Gavin had manipulated, coerced and encouraged Arnold into the plan to repay a debt.

Mr Boyce said: “This was an appalling exploitation of Mr Arnold who was described as extremely vulnerable who was frightened of his own shadow, someone who did not want to be alone.”

Michael Mather-Lees QC, for Gavin, disputed that version of events, saying the killing was borne out of alcohol and people not thinking clearly.

Judge Molyneux found that Arnold was “vulnerable” and “open to exploitation” by Gavin.

She told him: “Mr Gavin knew you were not taking medication, were stressed and anxious and had drunk heavily. He knew you needed money.”

Turning to Gavin, she said: “I conclude that it is more likely than not that you knew Mr Arnold had taken a knife with him but not to the criminal standard.

“There was a high risk of serious harm which ought to have been obvious to you.

“This was a planned attack while you were intoxicated. You had manipulated Mr Arnold for some time.

“On 30 September you coerced Mr Arnold. You told Mr Arnold to do his uncle over.”