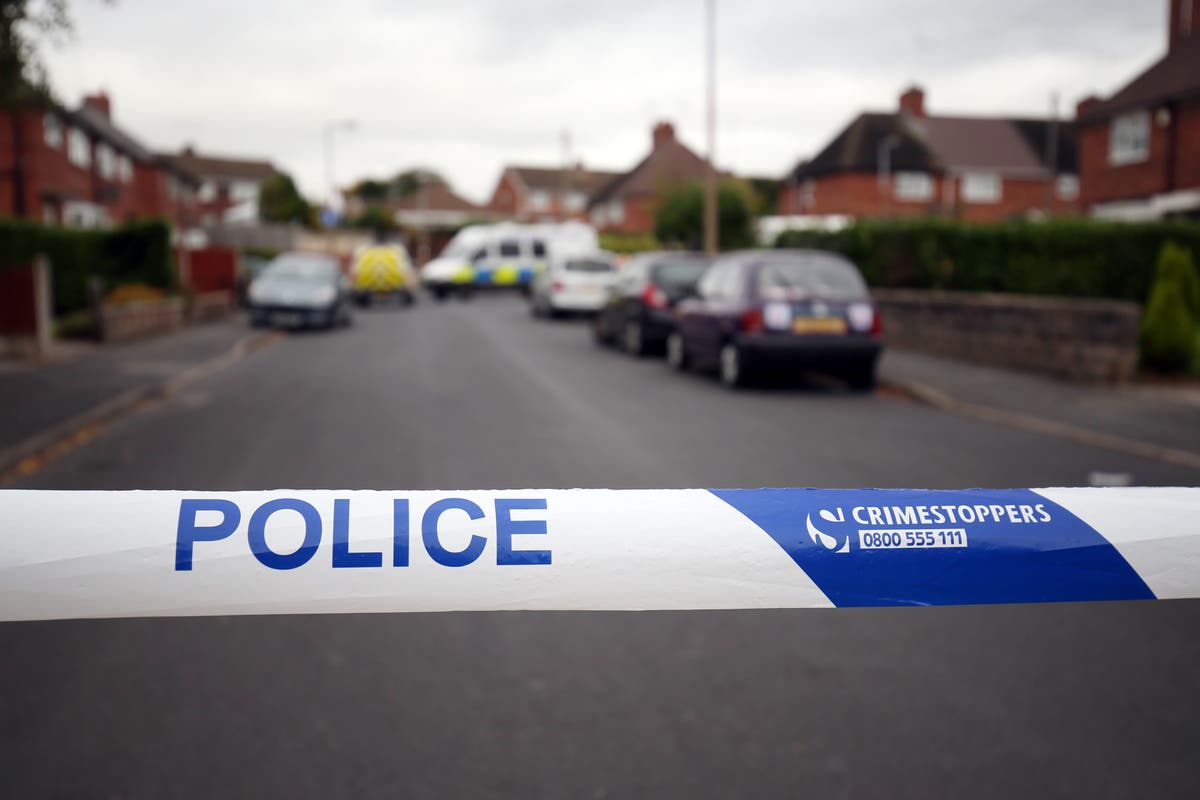 wo teenagers are in custody after a 16-year-old boy was knifed to death on the streets of Luton on Tuesday afternoon.

Officers were called to reports of a stabbing on Stoneygate Road, Challney, at around 4pm.

Bedfordshire Police said the victim has not yet been formally identified, but that his family had been made aware of his death.

The force said a teenage boy has been arrested on suspicion of murder.

A second teenager, who also suffered serious but non-life threatening injuries, has been arrested on suspicion of violent disorder, Bedfordshire Police said.

“We have dedicated specialist officers piecing together the circumstances around this shocking attack and our thoughts are with the victim’s family, as well as friends and the wider community who will be concerned and saddened by this news.”

He said investigators believed the attack to be an isolated incident.

“We will pursue anybody who thinks the use of weapons is acceptable and we will crack down hard on anybody perpetrating this kind of crime,” Mr Murphy said.

“We are doing all we can, but would always encourage our communities to report anything they may have seen.”

Anyone with any information is asked to contact Bedfordshire Police on 101 quoting Operation Alstromeria.