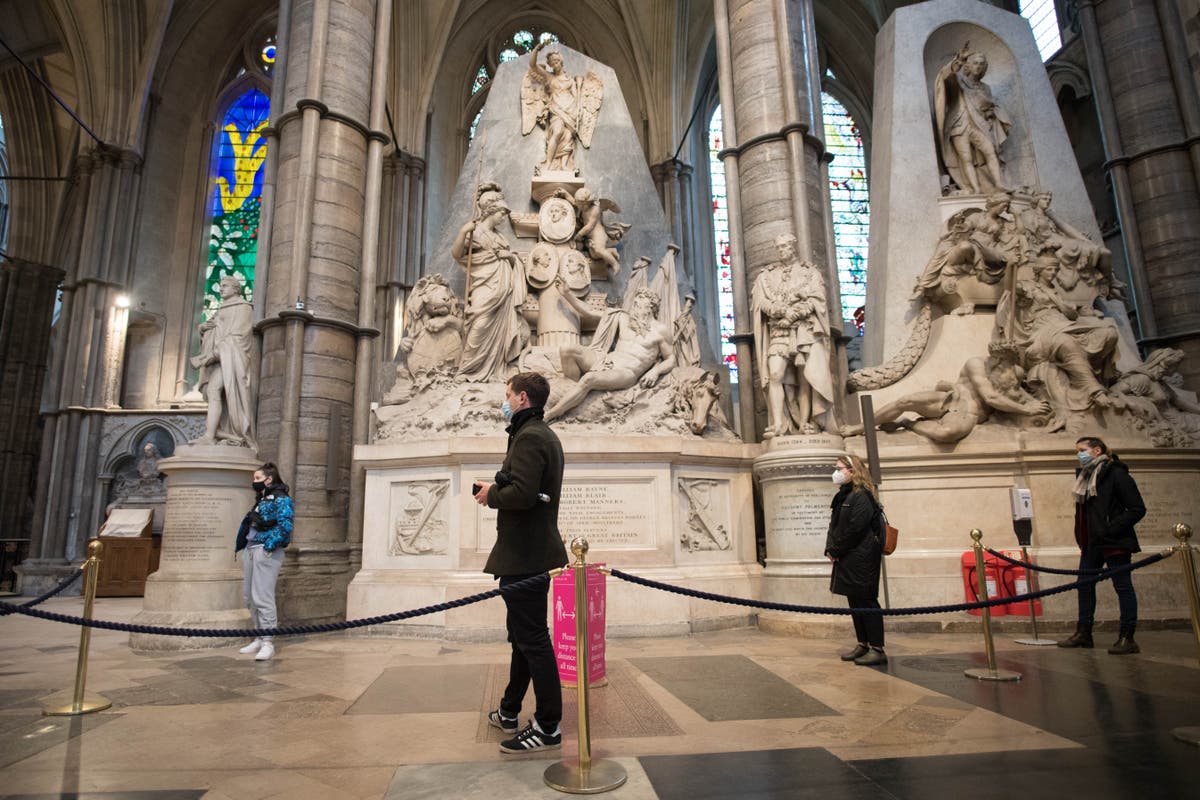 quarter of people in England aged 80 and over are now fully vaccinated against Covid-19, new figures suggest.

An estimated 25.5% of people in this age group had received both doses of the vaccine as of March 21.

In some regions the proportion is even higher, with an estimate of 26.1% for south-west England and 30.6% for north-east England and Yorkshire.

People aged 80 and over were among the first groups on the priority list for Covid-19 vaccines, with initial doses being offered from early December.

Second doses must follow within 12 weeks of the first, meaning an increasing number of people in this age group will be due another jab in the next few weeks.

The figures for vaccinations have been published by NHS England and they have been combined with population estimates from the Office for National Statistics.

Regional estimates range from 78.8% of people 50 and over in London to 90.5% for south-west England.

The Government has set a target of offering a first dose of vaccine to everyone in England aged 50 and over by the middle of April.

Some 93.7% of residents at older adult care homes in England eligible to have their first dose of a Covid-19 vaccine had received the jab by March 21.

Residents are classed as eligible for the vaccine if they have not had Covid-19 in the previous 28 days.

The equivalent figure for staff of older adult care homes is 76.6%.

Just 64.5% of eligible staff of older care homes in London are estimated to have received their first jab, however.

Shropshire recorded the highest proportion, at 87.4%.