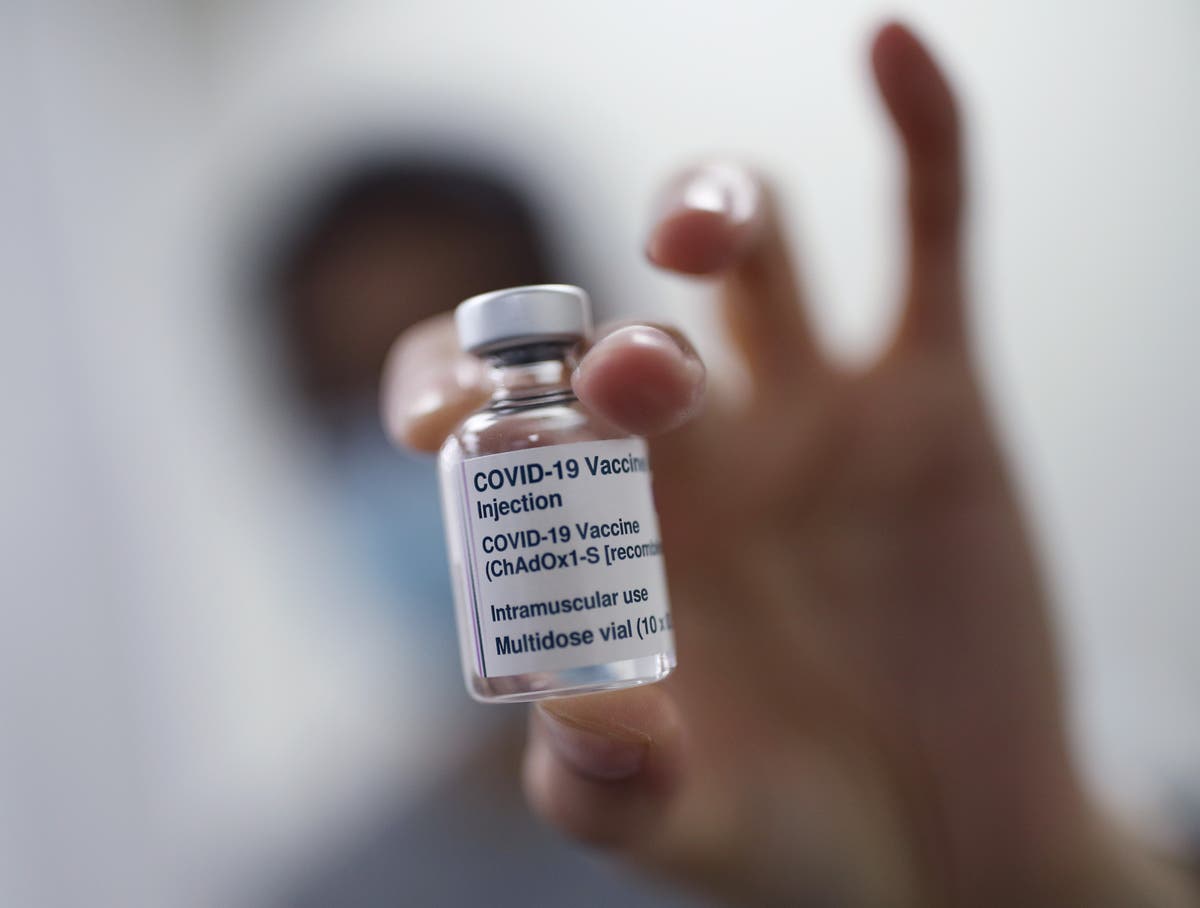 round one in five workers at older adult care homes in England have not been given a first dose of coronavirus vaccine, new figures show.

The latest data from NHS England published on Thursday, shows that 78.9% of eligible staff at older adult care homes had been given a first jab by April 4.

When the first snapshot was published it revealed that by February 14 nearly seven in 10 (69%) of eligible staff at older adult care homes had received a first dose since the start of the vaccination programme.

But since then it has slowly risen to nearly eight in 10.

This compares to 94.1% of eligible older adult care home residents receiving a first dose of vaccine by April 4.

Residents and staff are classed as eligible for the vaccine if they have not had Covid-19 in the previous 28 days.

He told BBC Radio 4’s Today programme: “I’m very pleased to say that the uptake of the vaccine in care home workers is now 80%, four in five.

“There’s still more work to do but I’m very grateful to the care home workers who’ve been coming forward.”

Pressed on whether jabs could be made compulsory for care workers, he said: “We haven’t made an announcement on that, we haven’t said anything about that.

“But the uptake has been going up and that’s very important.”

Residents in a care home for older adults and their carers are the top priority group in the vaccination programme.

The NHS England data also showed that 67.8% of eligible staff of older care homes in London are estimated to have received their first jab – the lowest region in the country.

Lambeth in London was the local authority reporting the lowest proportion of eligible older adult care home staff given a first dose, at 51.6% by April 4.

This compares with Blackpool which had the highest proportion in England, at 91.0%.

For social care staff working in other settings in England, including non-registered providers, the figure is 68.8%.

Meanwhile 88.0% of residents at younger adult care homes in England had received their first dose of a Covid-19 vaccine by April 4, the NHS England data showed.

The region with the highest rate was the East of England at 91.0% while the lowest was the North West at 85.6%, the figures showed.

The local authority with the lowest proportion of younger care home residents given a first dose was Blackburn with Darwen at 57.1%, followed by Barnet at 67.0%.

This compared with Slough, where 100% of residents had received a first jab.