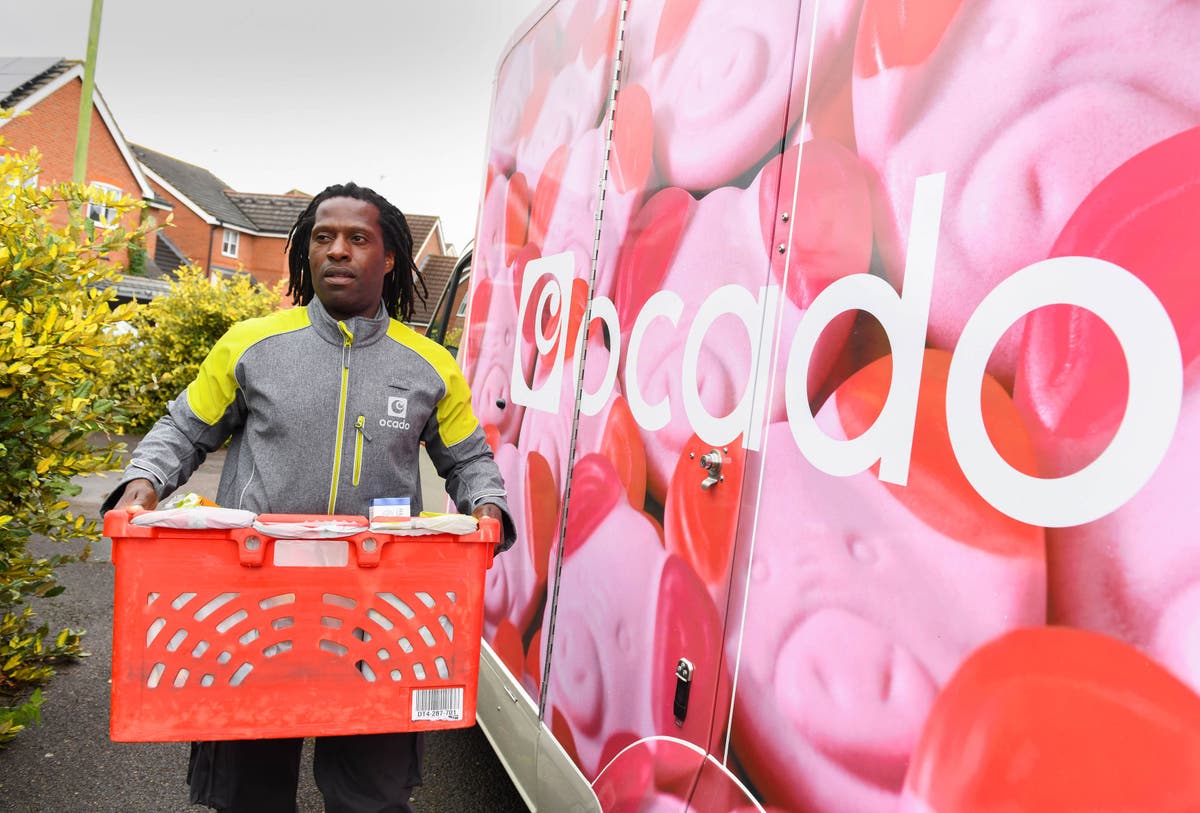 cado has become the latest supermarket to call on the Government to add HGV drivers to the skilled shortage list to fill the vacancies hitting supply chains across the country.

The online grocer’s finance chief Niall McBride was asked if he agreed with Morrison’s chief executive David Potts, who called for the change, and replied: “I do, yes.”

Ocado chairman and co-founder Tim Steiner added: “Making it easier is the right answer… it’s important to be able to get more people through the process.

“If you could get more people through the process by increasing the number of testers, you could run twice the amount of tests then that could be an alternative solution.

“What is clear is that there is a shortage and it seems to have been significantly exacerbated by the lack of testing that went on while testing facilities were closed or restricted during the Covid period.

“We wouldn’t want the shortage to be addressed by putting unqualified or dangerous drivers on the road, but we do need as a country to address the shortage.”

The Government previously considered adding HGV drivers to its list of skilled workers to fill the gaps, but the idea was scrapped.

Ministers said they would instead change licensing rules to make it easier to qualify and to increase the amount of hours drivers could work.

The call from Ocado comes as bosses revealed they expect to pay up to £5 million this year in bonuses, increased pay levels and recruitment for drivers and workers.

They will face a further £10 million hit this year due to a fire at the company’s warehouse in Erith, south-east London, in the summer which led to around 300,000 customer orders worth £35 million being cancelled.

Sales fell 10.6% to £517.5 million in the 13 weeks to August 29, in part due to the fire but also because of strong comparisons last year at the height of the pandemic.

The company said the period should be looked at in two distinct halves and sales were only down 1.8% in the first six weeks – before the fire. The following seven weeks saw sales down 19%.

It was the third fire to hit an Ocado warehouse in three years, with its site in Andover Hampshire only recently returning to full operation two years after a blaze.

Bosses are confident the company can continue its strong growth, announcing that capacity at its warehouses in Hatfield, Hertfordshire, and Dordon, Warwickshire, has increased, allowing 600,000 orders a week to be completed.

They also announced plans to open two new warehouses in Luton and Bicester, which will allow the company to increase capacity to 700,000 orders per week.

Tim Steiner, chairman of Ocado Retail, said: “Despite the challenges we faced in the period, I am delighted to report that Ocado Retail is performing well, improving the customer experience even further and continuing to grow the business in a post-lockdown environment.”

Man arrested on terrorism offences after flying to Luton from Kosovo