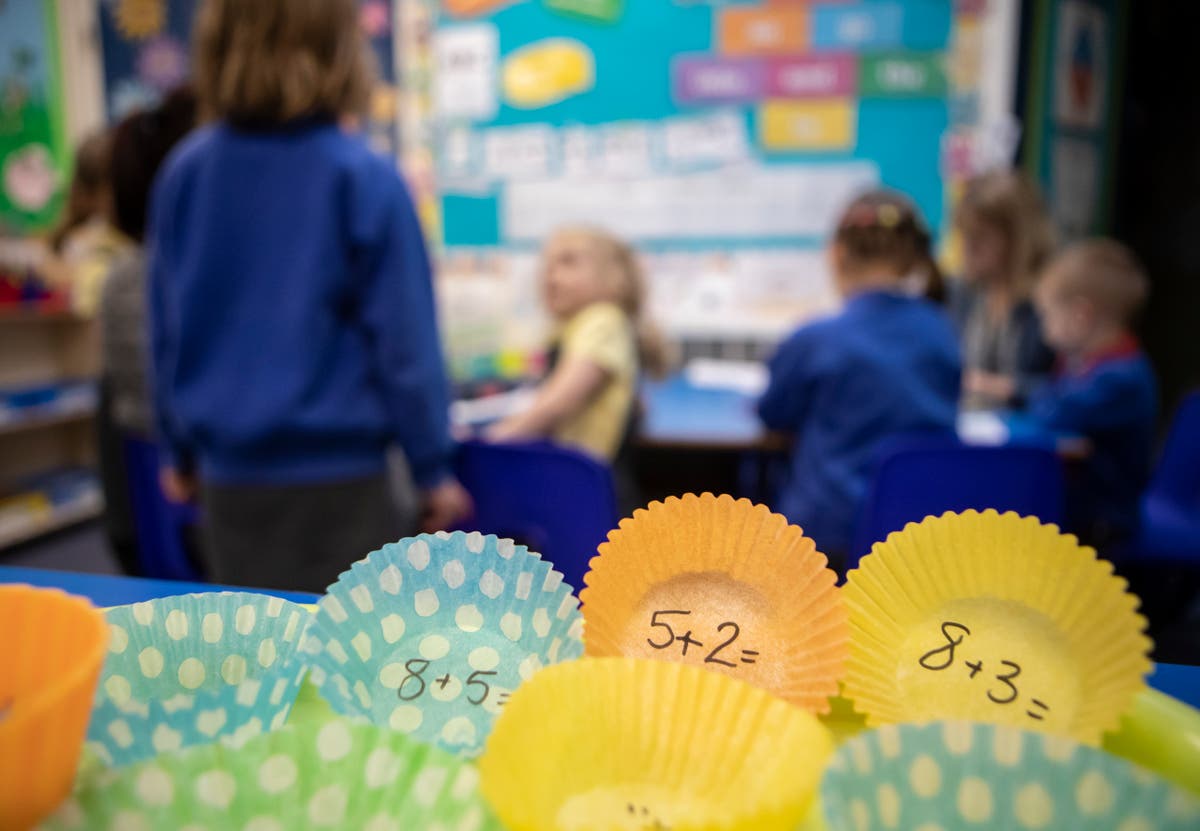 esearchers have been allocated £300,000 in funding to study the impact of air pollution on children’s mental health and brain development.

The funding has been provided by the healthcare-focused Barts Charity and the Mayor of London.

The Children’s Health in London and Luton (Chill) Cognition study will run for a three-year period and look at whether better air quality as a result of reduced traffic improves brain development.

Between 2018 and 2020, the Ulez resulted in roadside nitrogen dioxide reducing by almost one third.

Children’s abilities will be measured through assessment of computer-based tasks to test skills such as problem solving and memory recall.

It will also consider whether any apparent boost to brain development has an impact on children’s mental health through a series of questionnaires.

The research will build on the ongoing CHILL study examining the effect of air pollution on respiratory health and lung development of 3,416 primary school children.

The Chill Cognition study will gather data from 85 primary schools in Luton and the London boroughs of Hackney, Tower Hamlets, Southwark, Lambeth, Westminster, Camden, Islington and the City.

Scientists from Imperial College London, and the Universities of Bedfordshire, Edinburgh, Cambridge, Leeds and Southern California are also involved in the research, as well as teams from the Bradford Institute for Health Research.

Professor Chris Griffiths, professor of primary care at Queen Mary University, said: “London’s Ulez and UK-wide lockdowns have resulted in unprecedented reductions in traffic pollution and there has never been a better opportunity to address how air pollution affects children’s health.”

Prof Griffiths, who is leading the research, added: “We hope to determine whether improved air quality, and specifically, traffic-related air pollution, results in better developmental and mental health outcomes for young people.”

Professor Mark Mon-Williams, professor of psychology at the Bradford Institute of Health Research said: “Ultimately this research could help to improve educational outcomes, identify children at risk of future mental health problems due to the air quality where they live, and this could enable earlier intervention and allow public services to provide the necessary support and action.”

There is growing concern about the impact of toxic air in the UK’s cities on public health, with evidence suggesting residents in areas with poor air quality are at greater risk of dying from Covid-19.

Late last year, a coroner ruled in a landmark inquest that air pollution contributed to the fatal asthma attack that killed nine-year-old Ella Kissi-Debrah in 2019.

Ella became the first person in the UK to have air pollution listed as the cause of death on their death certificate.

She lived 25 metres from the South Circular Road in Lewisham, south-east London – one of the capital’s busiest roads

In a prevention of future deaths report, the coroner said lower legal limits for particulate matter in line with World Health Organisation (WHO) guidelines would reduce the number of deaths from air pollution in the UK.

Mr Barlow warned the adverse effects of pollutants were not being sufficiently communicated to patients and their carers by medical staff.