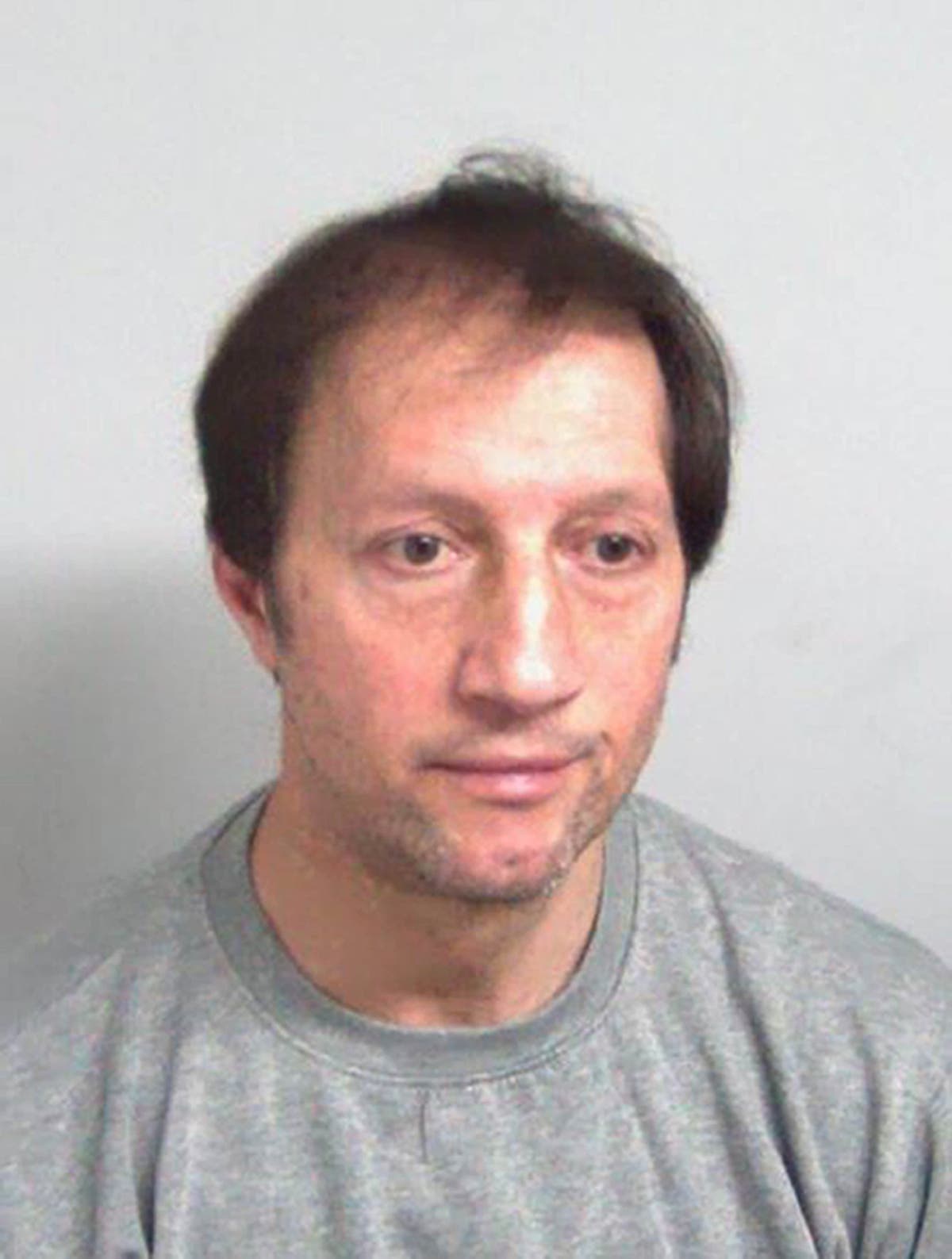 paranoid schizophrenic who drove his car into a crowd of children outside a school, killing a 12-year-old-boy, had been released from police custody two months earlier following a Mental Health Act assessment which lasted less than three minutes, an inquest heard.

Harley Watson was with friends when he was struck by a car which was driven by Terence Glover along the pavement outside Debden Park High School in Loughton, Essex, after 3pm on December 2 2019.

Harley died in hospital later that after afternoon of a severe head injury.

Essex’s senior coroner Lincoln Brookes said that Glover had told police in previous 999 calls that “he might run some school children over”.

He said Glover had expressed paranoid beliefs that he was being persecuted.

Police tried to find Glover to speak to him at his home address, but officers did not find him there and noted that his car was not there.

Glover was eventually arrested in Luton and transferred to Harlow police station where a Mental Health Act assessment was carried out on September 30 2019, Mr Brookes said.

Summing up the evidence of a custody sergeant at Harlow police station, the coroner said the mental health assessment “appeared to take no more than three minutes”.

Referring to the evidence of one of the two psychiatric doctors who carried out the mental health assessment of Glover, Mr Brookes said the doctor accepted that the assessment was “fundamentally flawed”.

The two doctors had not seen a report by a community psychiatric nurse and they “should have asked for more information”, Mr Brookes said.

He said the assessment was “brief, not least because Mr Glover wouldn’t engage”.

Mr Brookes said that the second doctor had “similar recollections about the sub-optimal approach to this particular Mental Health Act assessment”.

The coroner said Glover was not detained under the Mental Health Act.

He was interviewed by police about his “abusive” 999 calls, on suspicion of a malicious communications offence, and answered no comment.

Glover was released under police investigation on October 1 2019.

After carrying out his attack on December 2, Glover was found by police in his car in a pub car park several miles away.

Glover admitted to the manslaughter by diminished responsibility of Harley Watson at Snaresbrook Crown Court.

He also admitted to the attempted murders of one adult and nine children who were also injured in the attack.

He was sentenced last year, while aged 52, to be detained indefinitely under the Mental Health Act.

Mr Brookes summed up evidence in the inquest, being heard in Chelmsford, to jurors on Wednesday.

The coroner invited the jury to consider possible issues in the case, including the “adequacy” of the Mental Health Act assessment on September 30 2019.

The jury began their deliberations on Wednesday afternoon, on the eighth day of the inquest hearing.

Mr Brookes sent the jury home for the night after 4.30pm, asking them to return to continue their deliberations from 9.30am on Thursday.