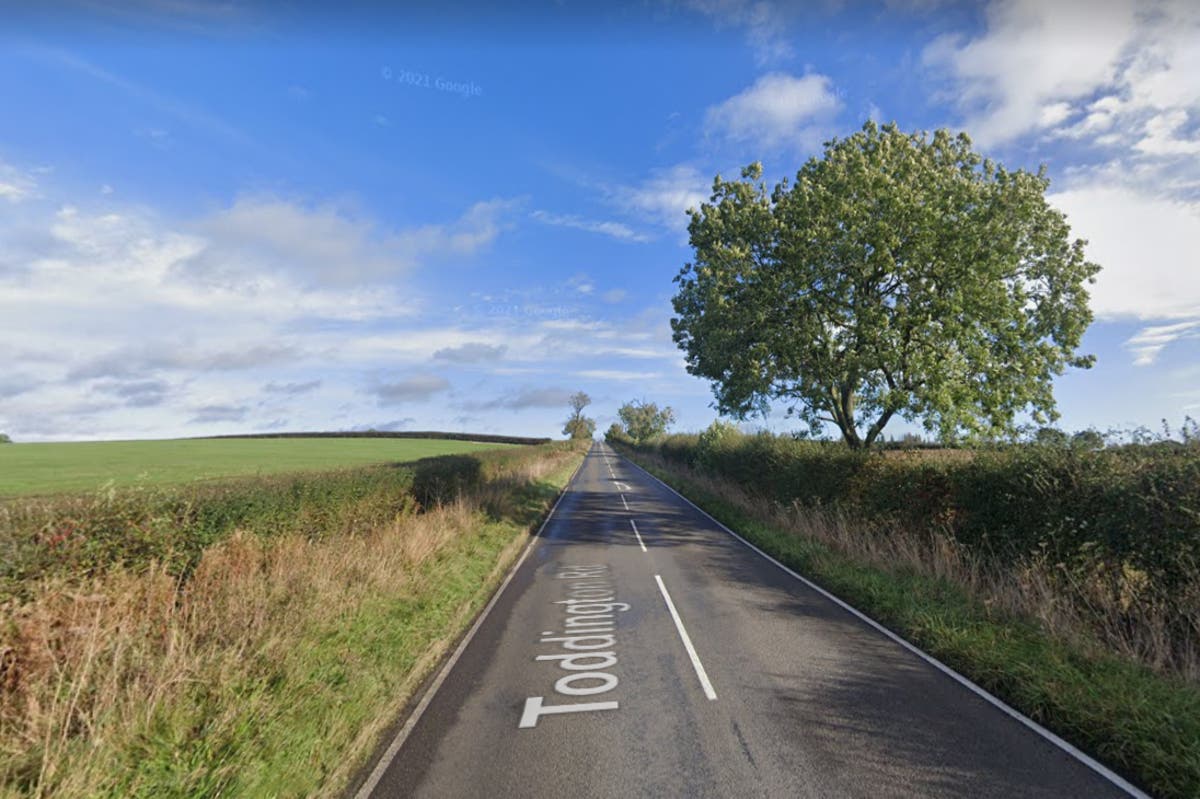 young man and woman have been declared dead after a horror smash on a narrow country lane on the outskirts of Luton.

Two men and a teenage boy, currently in hospital, have been arrested in connection with causing death by dangerous driving and leaving the scene of the crash.

The victims, a 23-year-old man and 19-year-old woman, were pronounced dead at the scene in Toddington Road near Tebworth.

Five people were thought to be in the black Vauxhall Corsa. at the time of the collision at 3.20pm on Tuesday.

Sgt David Burstow, from Bedfordshire Police said: “Our thoughts are with the families and friends of the two people who sadly lost their lives at such a young age. They are being supported by specially trained officers.

“I would urge anyone to contact us as soon as possible if you witnessed the collision or were driving along Toddington Road at around 3.20pm, especially if you have dash cam fitted to your vehicle.

“We are working tirelessly to establish the exact circumstances and appeal to the public for their help and assistance.”