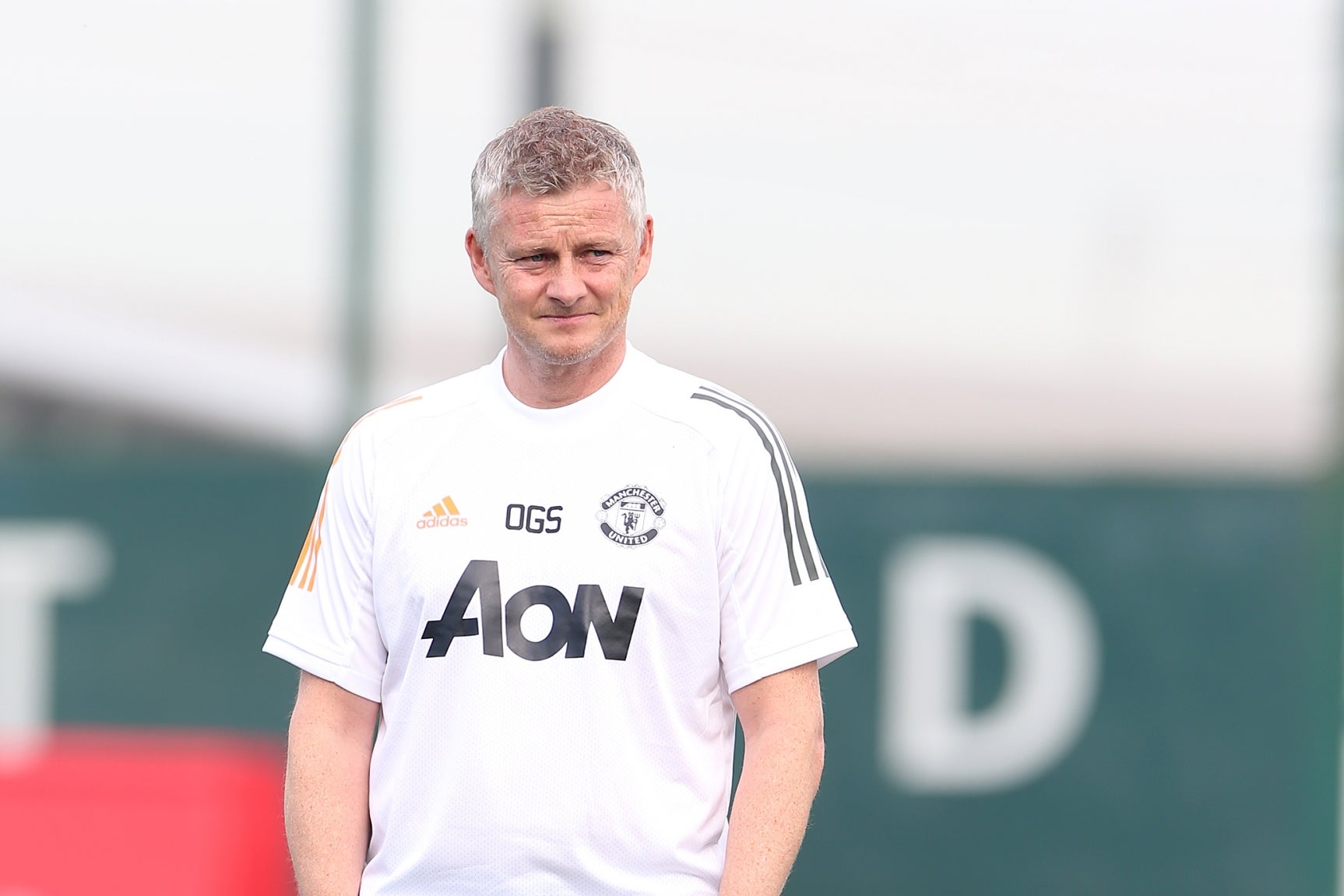 Manchester United start their Carabao Cup campaign with a trip to Championship side Luton tonight.

Ole Gunnar Solskjaer’s side come into this tie with pressure to perform after their home defeat by Crystal Palace as they look to book a spot in the fourth round.

They come up against a Luton side who beat Norwich and Reading to reach this stage, with a fourth-round home clash against either Preston or Brighton awaiting the winner.

Luton vs Manchester United is scheduled for an 8.15pm BST kick-off today.

This match will be played behind closed doors at Luton’s Kenilworth Road with no fans due to be present due to government guidelines regarding coronavirus.

TV channel: The match will be televised on Sky Sports Main Event and Sky Sports Football, with coverage starting from 8pm.

Live stream: Sky Sports subscribers will be able to stream the match online via the website and SkyGo app.

Ole Gunnar Solskjaer is expected to make a number of changes to the side that lost at home to Crystal Palace last time out.

Dean Henderson could be drafted into the side in place of David de Gea, with defenders Brandon Williams and Eric Bailly sat in front.

Mason Greenwood was brought on as a substitute against Palace, meaning he’ll likely be given the start at Luton.

Aaron Wan-Bissaka – who was also on the bench due to a lack of fitness – is set to reclaim the right-back spot, while Nemanja Matic and Daniel James could also start.

With injuries to Phil Jones and Axel Tuanzebe limiting Solskjaer’s options at the back, captain Harry Maguire will most likely retain his place, while striker Odion Ighalo looks set to be handed his first start of the season.

New signing Donny van De Beek also impressed by scoring on his debut as a substitute, and he’ll likely be involved once more.

Though Manchester United will make a number of changes with a tricky trip to Brighton to come on Saturday, they’ll likely still have too much quality for Luton.

After a disappointing start to the season, Solskjaer will be desperate to avoid back-to-back defeats. We’re not anticipating an early Carabao Cup exit.

This will be the 39th meeting between these two sides and, as you’d expect, it’s Manchester United who come in with a significantly better record.

United have won on 28 occasions, while Luton have come away with four wins, alongside seven draws.

The last time the two clubs met was all the way back in 1992, when United were held to a 1-1 away draw in the old Division One.