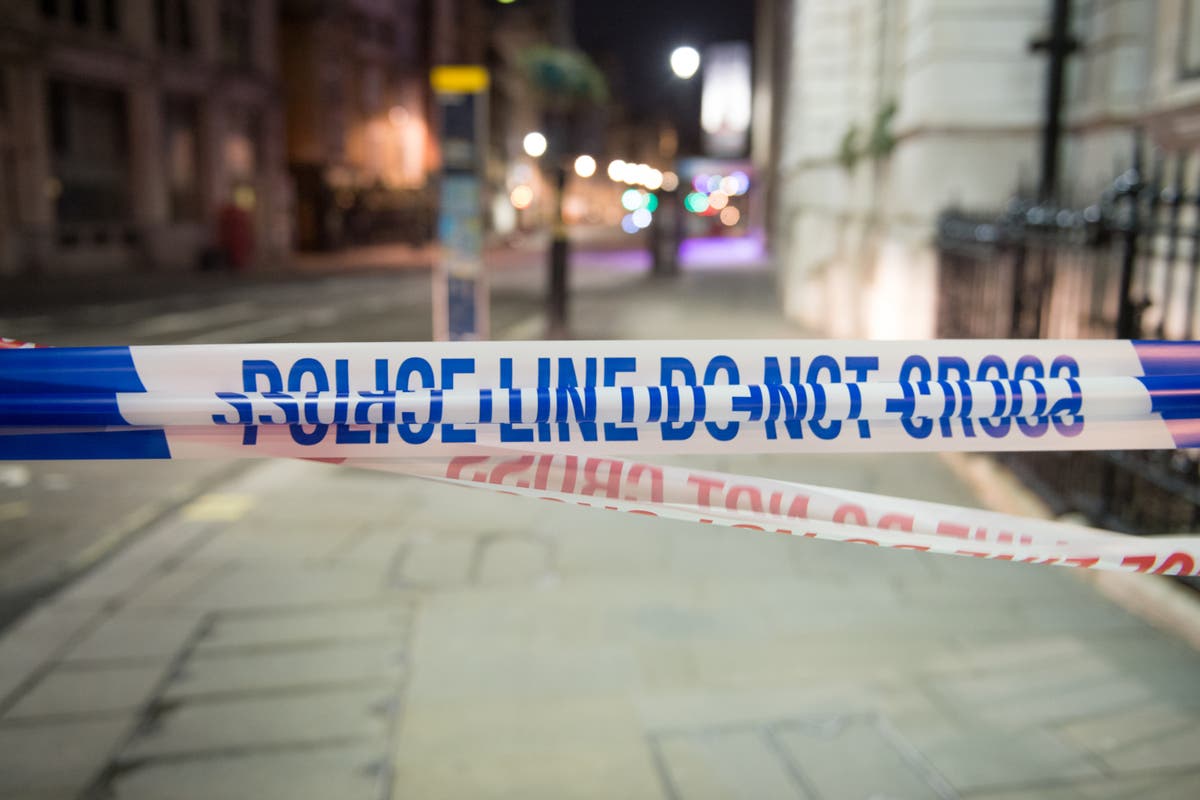 man has been arrested on suspicion of murder following a fatal car accident.

Robert Duggan, 60, was found seriously injured on Axe Close road in Luton after police were called to reports of a disturbance on Saturday at 9.05am.

He was later pronounced dead at the scene.

Bedfordshire Police say a man in his 50s has been arrested on suspicion of murder and remains in police custody for questioning.

Detective Inspector Iain Macpherson, from the Bedfordshire, Cambridgeshire and Hertfordshire Major Crime Unit, said: “We are continuing to carry out numerous lines of enquiry to establish the circumstances which led up to Mr Duggan’s death, as well as ensuring his family are fully supported.

“While we have made an arrest in connection to the incident, we are continuing to appeal for anyone with information or who witnessed it to get in touch.”

Anyone with information is asked to call police on 101 or report online quoting Operation Just. Alternatively, people can contact Crimestoppers on 0800 555 111.