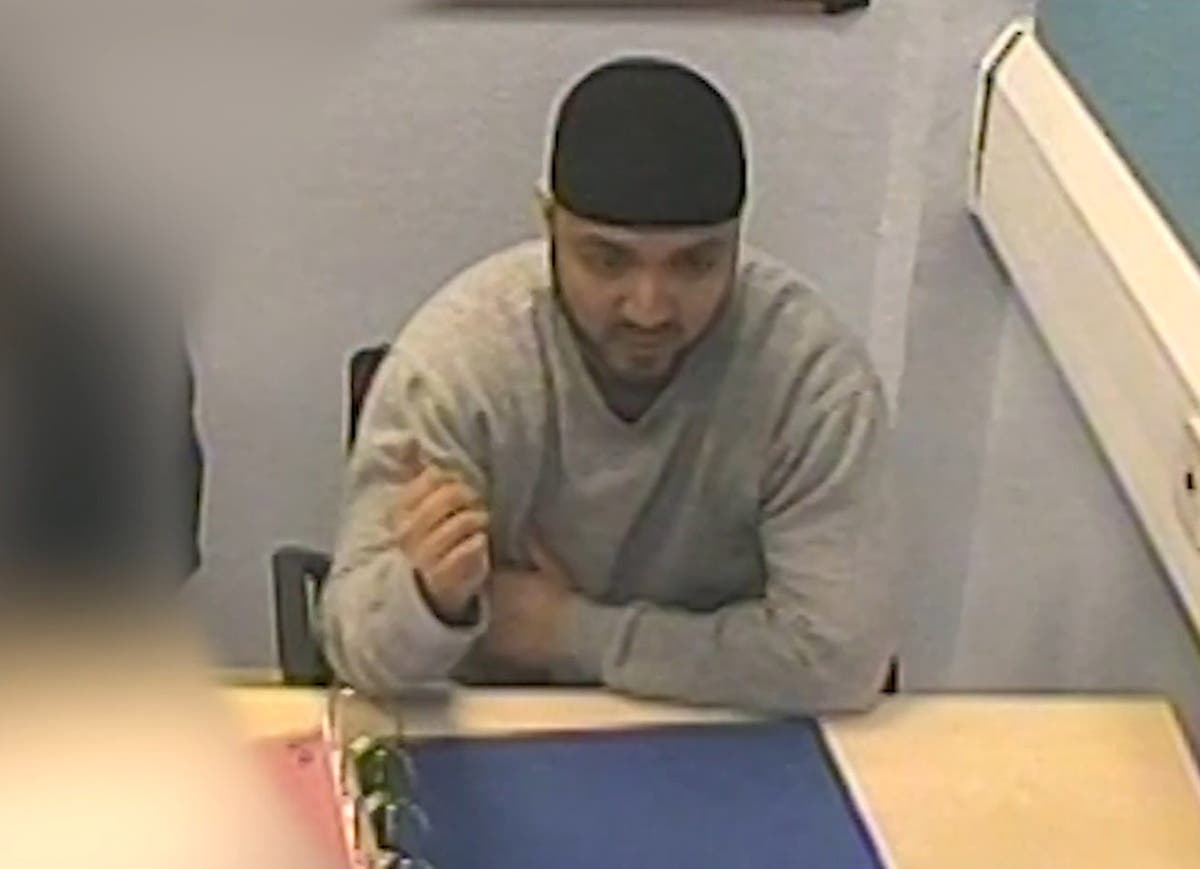 jihadist who plotted a gun and knife rampage at London tourist hotspots has lost a bid to overturn his conviction despite claims that the Streatham terror attack may have prejudiced the jury.

Mohiussunnath Chowdhury, 29, was jailed for life with a minimum term of 25 years in July 2020 after planning a gun, knife and van massacre in the capital.

The former Uber driver from Luton, who was said to be driven by “dreams of martyrdom”, was arrested three days before 2019’s Pride In London parade after he unknowingly revealed his plans to undercover police officers.

His other targets included tourist attractions such as Madame Tussauds and an open-top sightseeing bus.

On Thursday, Chowdhury brought a challenge against his conviction and the length of his sentence at the Court of Appeal in London.

Simon Csoka QC, representing him, told the court the conviction was unsafe due to the timing of the Streatham terror attack.

He told the court: “The trial happened at an already difficult time.

“It started within a month of the Fishmongers’ Hall attack and we were very aware of the difficulties of that.

“We made no application at the beginning of the trial.”

The barrister said the attack occurred at a “very critical time” shortly before the trial judge began summing up the case, one of the final steps before jurors begin their deliberations.

The jury had heard Chowdhury told an undercover officer that he was discussing a future attack with a cellmate of his in Belmarsh prison.

“As soon as the reporting began in relation to Sudesh Amman, it became clear that he was another inmate that would fit the description given by the applicant,” Mr Csoka said.

He continued: “It would be difficult to discern whether the jury would make a connection between what was being reported extensively in relation to the Streatham attack and what the defendant had said to the undercover officer.”

The barrister argued that “any inquisitive jury” would have had questions about whether the man Chowdhury had referenced was Amman, what relationship the pair may have had and whether they had planned an attack together.

“The fact that they were left unanswered must have been significantly prejudicial to the defendant,” Mr Csoka continued.

Mrs Justice Cutts said the trial judge had correctly asked jurors whether they knew anyone affected by the attack and if they felt they would be unable to give a verdict based on only the evidence.

She continued: “In receiving negative answers, he properly directed the jury to put it out of their minds.

“We are not persuaded that the conviction of the first applicant is unsafe.”

Sentencing him in July 2020, Judge Andrew Lees handed Chowdhury a life sentence with a minimum term of 25 years for engaging in conduct in preparation of terrorist acts.

He also received seven years for possessing information likely to be useful to someone preparing an act of terrorism and three years for disseminating terrorist publications, both to be served concurrently.

Mr Csoka also appealed against Chowdhury’s sentence on Thursday, arguing Judge Lees had erred by taking an incident outside Buckingham Palace into account.

Chowdhury’s trial heard he had bragged to undercover officers about deceiving a jury which cleared him of a sword attack on police outside Buckingham Palace in 2017.

Mr Csoka told the Court of Appeal: “We submit that really was a reversal of the verdict of the jury in relation to the Buckingham Palace incident.

“He was charged, it went to a trial and the defendant was acquitted.”

But Mrs Justice Cutts refused to lower Chowdhury’s sentence, finding the incident outside Buckingham Palace was relevant to his state of mind.

She said: “In our view the offence of 2017 was highly relevant to the issue of this case, mainly the state of mind of the applicant.”

She added that the judge had used “what the applicant himself had said about his state of mind at the time of the incident” in assessing whether Chowdhury was dangerous.

Sneha, 27, was found guilty of failing to disclose information about acts of terrorism at the same trial and was given a two-year sentence suspended for two years.

Marion Smullen, for Sneha, argued there had been issues with the amount and quality of the evidence presented to the jury from audio recordings.

She told the court: “Every single piece of conversation between (Chowdhury) and the undercover police officers were there to check, but it was a completely different picture with the material from the house or the car.”

However, this appeal was also refused with Mrs Justice Cutts saying: “The judge considered a number of disclosure requests.

“There is no arguable case that further material should have been disclosed.”