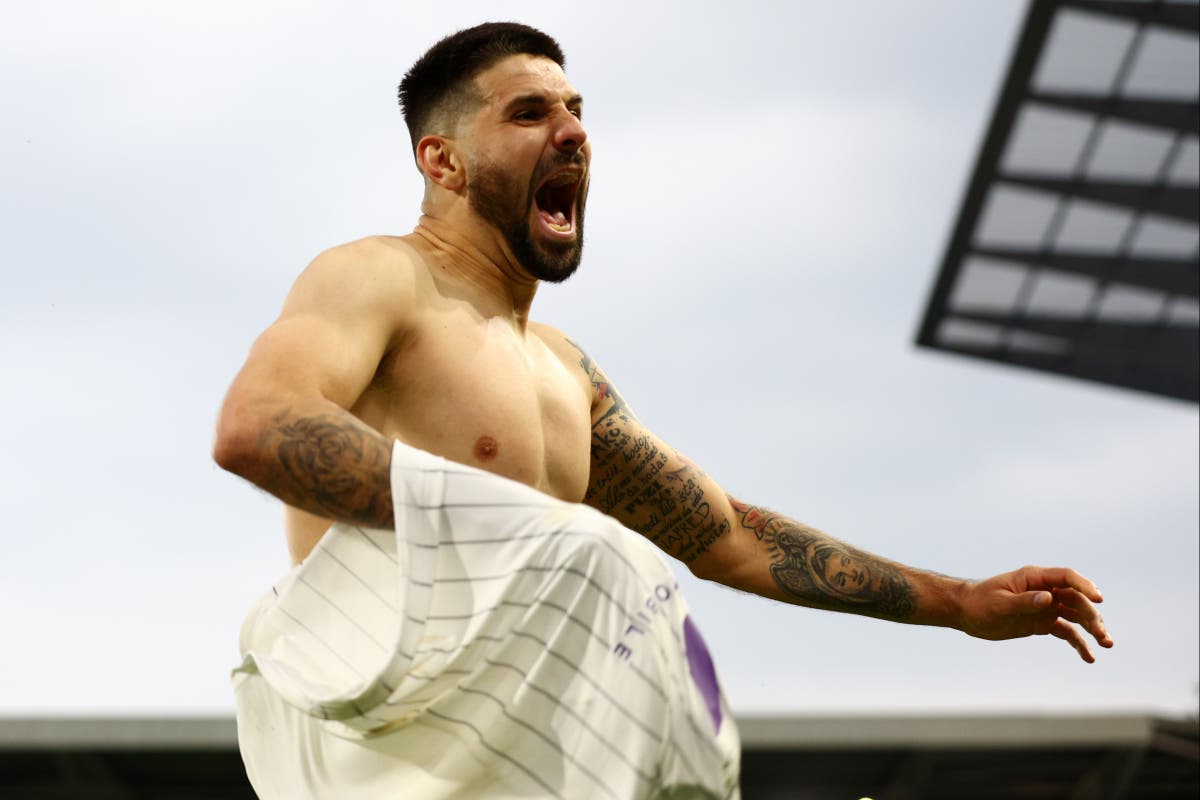 ulham won the Championship title with a 7-0 victory over Luton Town on Monday afternoon.

The full-time whistle was followed by a pitch invasion at Craven Cottage as selfie-hunting fans mobbed the players before they were ushered off for the trophy presentation.

The London club also became the first team in two decades to score more than a 100 goals in a single season in the second tier as six different players found the back of the net against Luton.

Fulham were led by a brace from Serbian striker and top scorer Mitrovic, who has now scored 43 goals in 43 games this season — a record for the division since the Premier League was founded in 1992.

Fulham will finish their season with a trip to fifth-placed Sheffield United on Saturday. The result leaves Luton in sixth and final playoff spot, level with United on 72 points and two points above Middlesbrough.