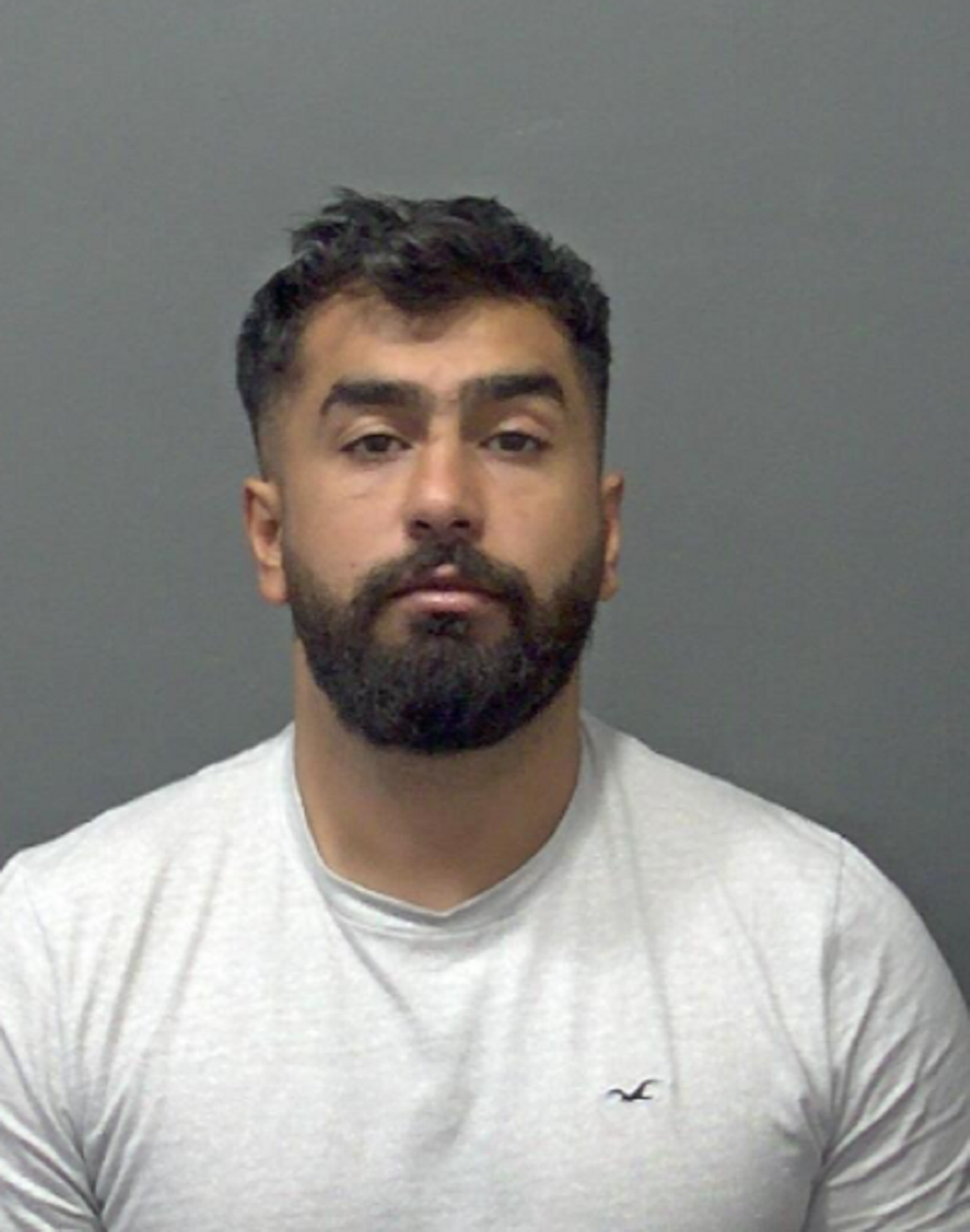 ideo footage has been released showing a banned driver touching speeds of up to 150mph during a police pursuit which covered more than 80 miles.

The 25-year-old, of Sundon Park Road, Luton, refused to stop and “engaged police in a pursuit all the way from Luton to Birmingham” on September 18 2020, officers said.

In a statement confirming details of the offending, Bedfordshire Police said: “After over 80 miles of dangerous driving, and two police cars rammed, Reza was brought to a stop and arrested in Birmingham.

“He was later released under investigation where he then fled the country. A year later he returned and was picked up by officers at Heathrow Airport.”

Sergeant Ian Leeson, from Bedfordshire, Cambridgeshire and Hertfordshire Roads Policing Unit, said: “This was the most dangerous and protracted pursuit I have ever led in my career as a road policing officer.

“The pursuit travelled through rural and urban areas and it is to my amazement that nobody was injured as a result of the speeds and manner in which Reza was driving.

“The outcome could have been very different.”

Reza was also sentenced for three other pursuits, two from Luton in April 2020 and July 2020 and another in Warwickshire in January 2020.

He will be disqualified from driving for four years after his release.