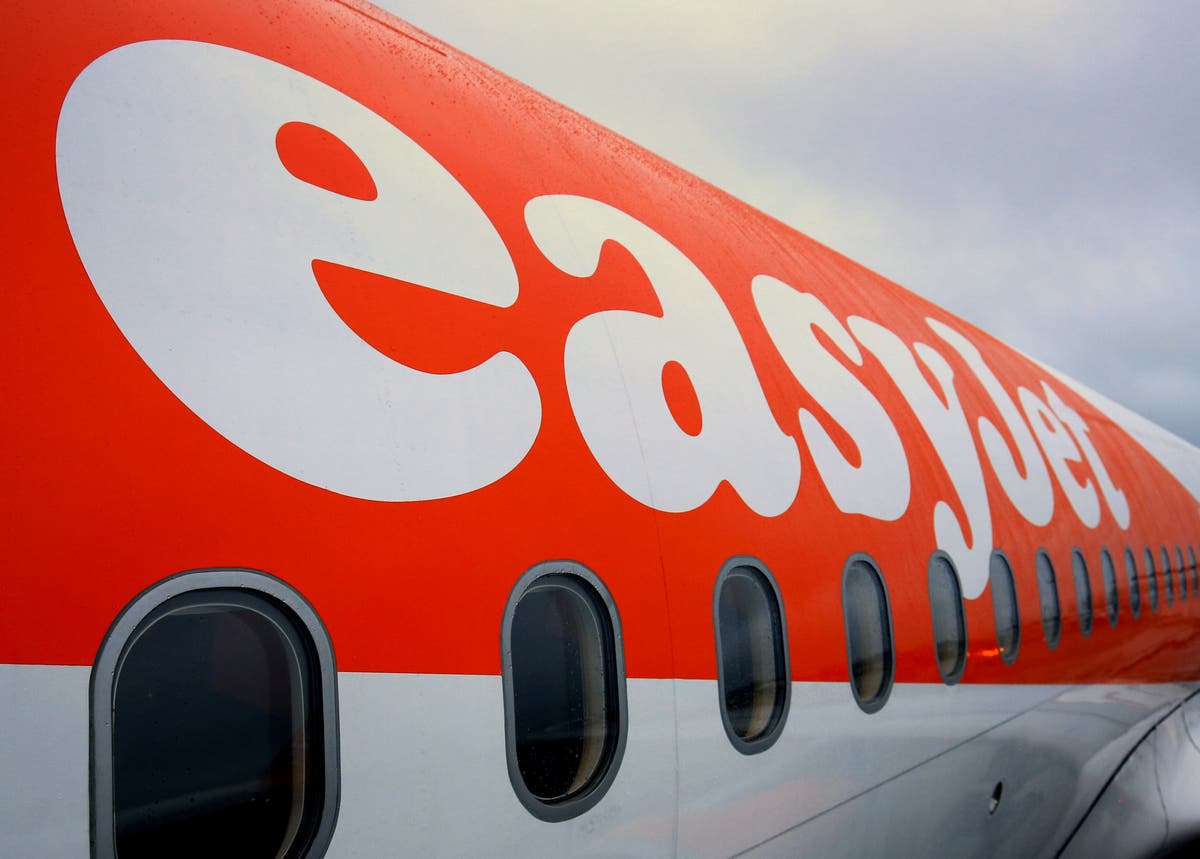 asyJet has revealed widened half-year losses and expects to fly only around 15% of its pre-pandemic flight programme until the end of June despite international leisure travel restarting this week.

The low-cost airline reported underlying losses of £701 million for the six months to March 31 against £193 million a year ago.

It added that while capacity will still be only around 15% of 2019 levels in its third quarter, it expects to ramp up its programme from June onwards to meet “pent-up demand”.

The Luton-based carrier has added more than 105,000 seats on flights when the Government announced the so-called green list countries – from which UK travellers will not need to quarantine on return.

Johan Lundgren, chief executive of easyJet, said: “We are ready to significantly ramp up our flying for the summer with a view to maximising the opportunities we see in Europe.

“We have the ability to flex up quickly to operate 90% of our current fleet over the peak summer period to match demand.”

“We know there is pent-up demand, we saw this again when green list countries were released and added more than 105,000 seats, and so we look forward to being able to help many more people to travel this summer,” he added.

The group saw revenues plummet 90% to £240 million in its first half as the recent ban on international leisure air travel from Britain saw passenger numbers tumble 89.4%.

On a reported basis, half-year pre-tax losses stood at £645 million against losses of £353 million a year earlier.

But the group limited losses by slashing costs under a programme to save around £500 million over the full year in response to the devastating impact of the pandemic on the travel sector.

It revealed costs were cut by 59% in its first half.

EasyJet said it could not give any further guidance for full-year financial expectations, due to uncertainty caused by the pandemic.

But it cautioned that the trend for late bookings due to last-minute changes to travel restrictions will impact load factors, a measure of how well airlines fill their planes.