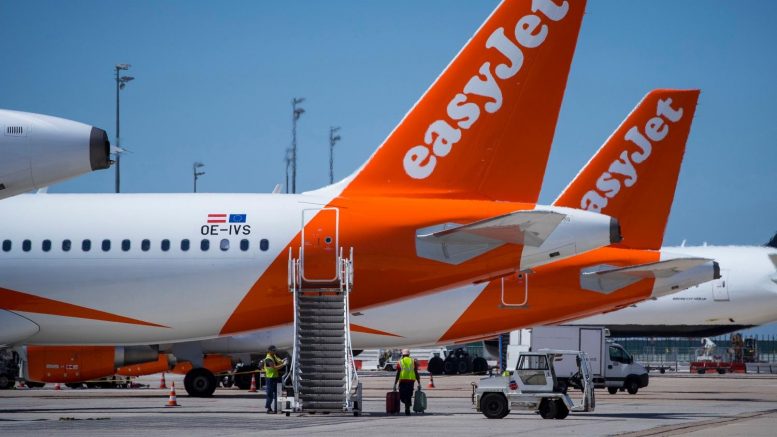 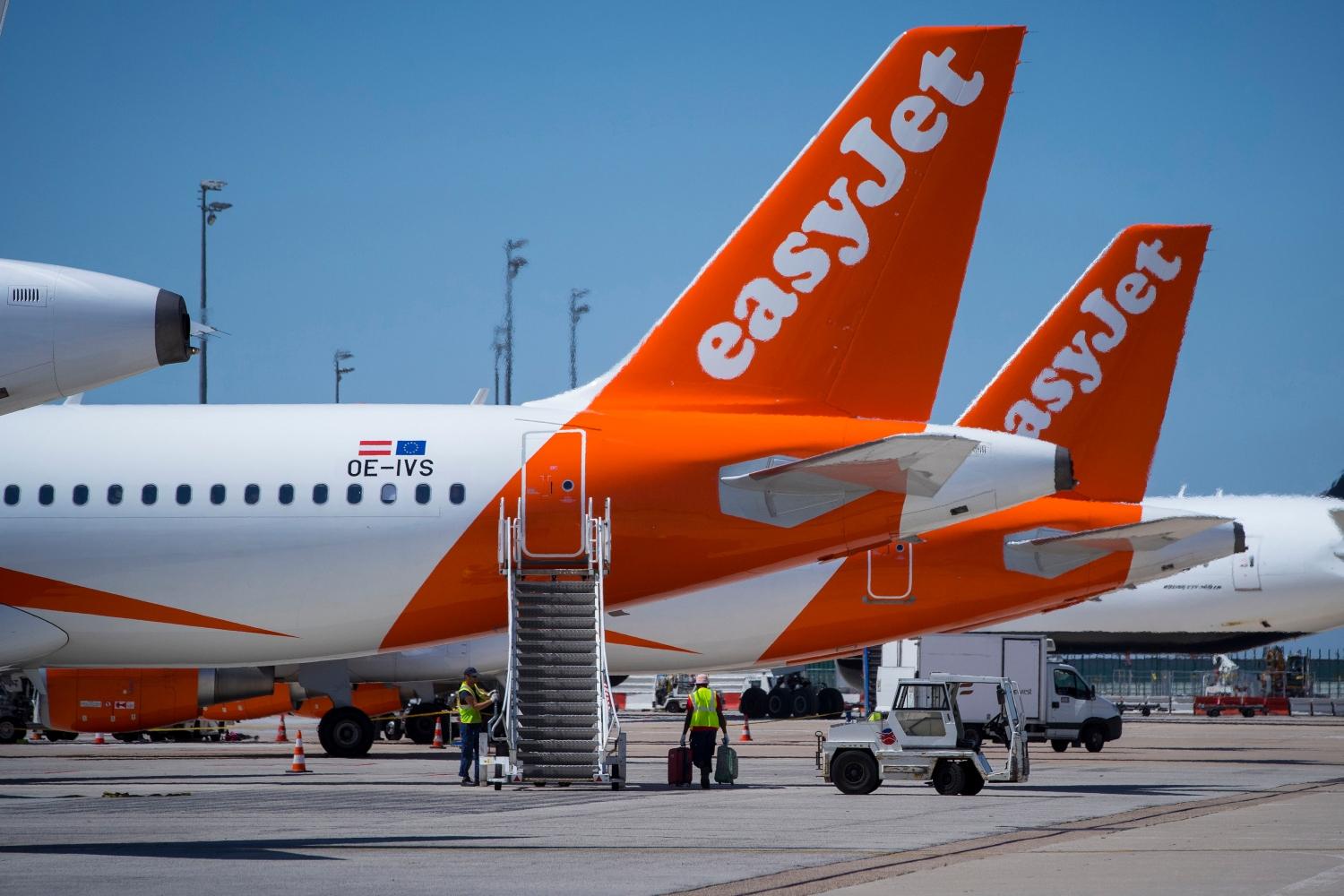 A Easyjet passenger was hauled off the plane by police after refusing to wear a face mask.

Two officers were called to Glasgow airport on Sunday after staff reported that a man on the Luton to Glasgow flight had refused to comply with coronavirus guidelines.

In a video taken by a fellow passenger it showed the moment masked police officers boarded the plane to speak with the man before escorting him and a woman off the flight.

The man was later handed a police warning.

The incident on Sunday came just days after police officers escorted an “obstinate and aggressive” passenger aboard an EasyJet plane at Luton Aiport who also refused to wear a mask.

A spokesperson from EasyJet said: “EasyJet can confirm that police attended flight EZY77 from London Luton to Glasgow on Sunday 30 August due to a passenger behaving disruptively onboard and refusing to wear their face mask.

“In line with new guidelines, all passengers are currently required to bring their own face mask for their flight which must be worn during boarding and onboard.”

“EasyJet’s cabin crew are trained to assess and evaluate all situations and to act quickly and appropriately to ensure that the safety of the flight and other passengers is not compromised at any time.

“Whilst such incidents are rare, we take them very seriously, and do not tolerate abusive or threatening behaviour on board.”

The Government announced in a series of guidelines earlier this year that all passengers on a plane must wear a facemask during their journey. 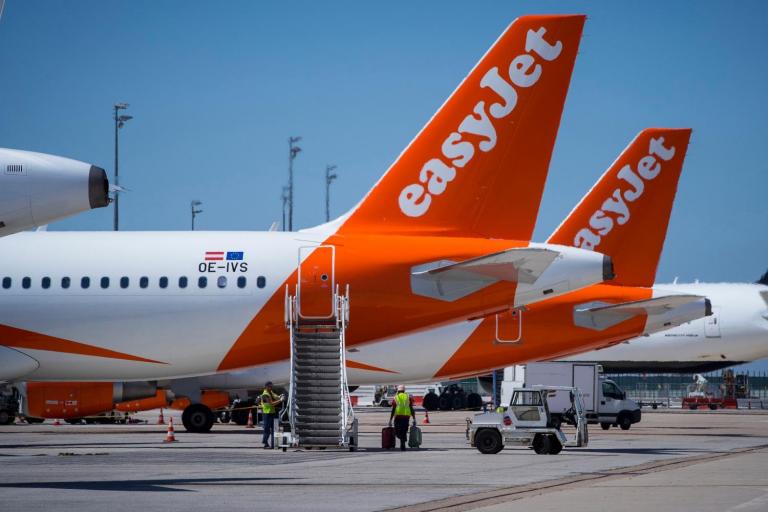