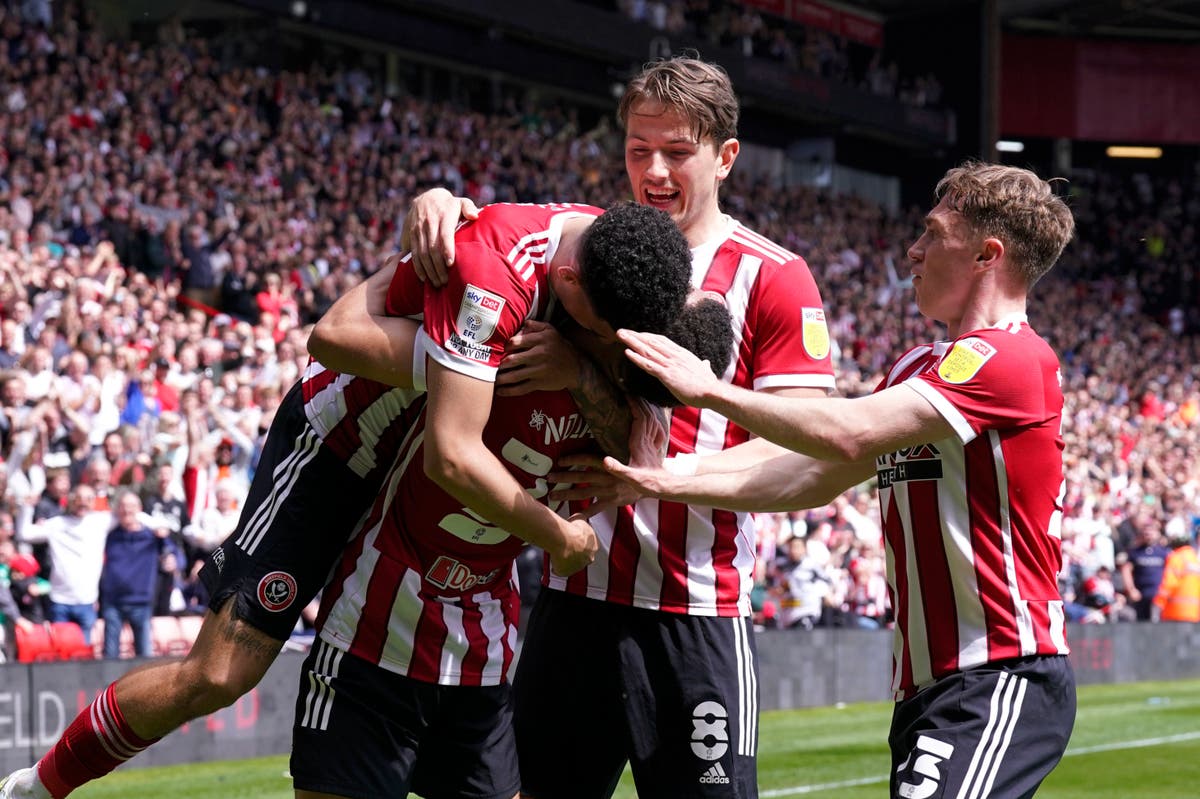 The in-form Lions went into the last round of second-tier fixtures in 2021/22 needing to beat already promoted Bournemouth and hope that other results went their way to clinch an unlikely top-six berth.

However, Gary Rowett’s side were defeated 1-0 at the Vitality Stadium courtesy of a late goal from Wales striker Kieffer Moore.

Millwall’s result mattered little in the end, with fifth-placed Sheffield United brushing aside champions Fulham 4-0 to rubber-stamp their play-off place in emphatic style at Bramall Lane.

Rounding off the top six are surprise package Luton, who overcame struggling Reading 1-0 at Kenilworth Road thanks to a calamitous error from Royals goalkeeper Orjan Nyland that gifted the only goal of the game to Harry Cornick on the stroke of half-time.

Like Millwall, Middlesbrough were also in the hunt for the top six on the final day, but a surprisingly heavy 4-1 defeat by Preston at Deepdale quickly vanquished their hopes.

Huddersfield took third place in the Championship with a 2-0 win over Bristol City, meaning they will face Luton in the play-off semi-finals.

The first leg will take place at Kenilworth Road on Friday (May 13), with the return fixture at the John Smith’s Stadium three days later.

Nottingham Forest finished fourth after a dramatic late draw at Hull, with Sheffield United now awaiting for a place in the so-called ‘richest game in football’ at Wembley on May 29.

The first leg of that tie comes at Bramall Lane next Saturday (May 14), with the second game at the City Ground on the following Tuesday evening.

Fulham had already guaranteed the Championship title before losing to the Blades after demolishing Luton 7-0 earlier this week, while Bournemouth’s instant return to the Premier League was guaranteed after a crucial 1-0 win over promotion rivals Forest on Tuesday.

Peterborough, Derby and Barnsley already knew they would be playing in League One next season in advance of the final day, with Posh eventually leapfrogging Wayne Rooney’s side into 22nd spot courtesy of a morale-boosting 5-0 thrashing of Blackpool.