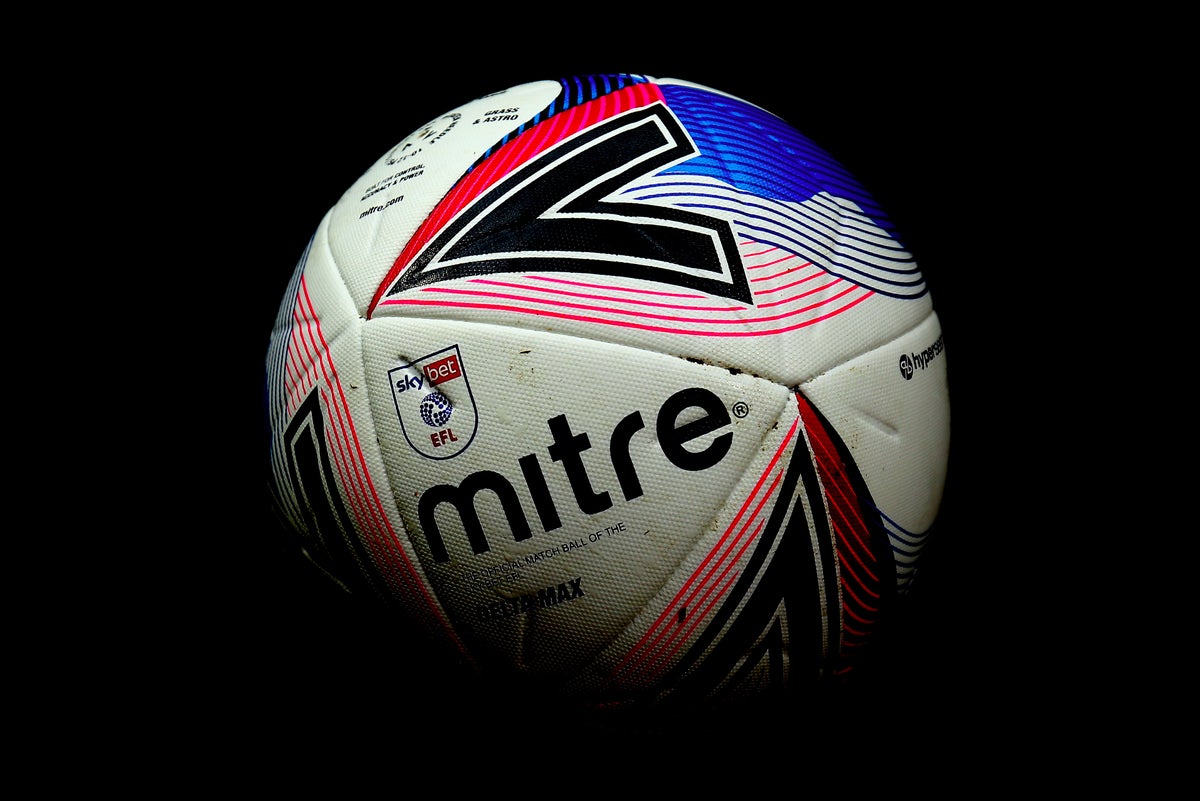 QPR’s trip to Luton has been called off after several positive coronavirus tests among Luton players and staff, while Brentford’s fixture at Bristol City is off because several Bristol City players have displayed coronavirus symptoms.

Several Bristol City players displayed Covid symptoms on Friday. A testing facilities nearby was closed on New Year’s Day, and the club say it has not been possible to arrange the testing of the entire squad and backroom staff before they face Brentford.

Both games have called off been following consultation between the clubs and the EFL. The circumstances surrounding the postponements will now be the subject of an investigation, in accordance with EFL Regulations.

Brentford said: “Bristol City informed the EFL that they would be unable to safely fulfil the fixture following symptoms becoming evident within the Club’s squad and the requirement for players and staff to self-isolate as per EFL and government guidance.

“Everyone at Brentford FC sends their best wishes to Bristol City for a safe and speedy recovery to all those who are affected.”

QPR said: “Luton Town informed the EFL that they would be unable to fulfil the fixture following several positive Covid-19 tests and the requirement for players and staff to self-isolate as per EFL and government guidance in order to mitigate against the risk of further infection.”

It also emerged late on Friday night that AFC Wimbledon’s League One meeting with leaders Lincoln will go ahead despite attempts to have it called off due to positive tests.

“We have received confirmation from the EFL that tomorrow’s game with Lincoln will go ahead,” the Dons said on Twitter.

“The Club had sought permission to postpone the game following positive tests and self-isolation instructions at both clubs, but were instructed to proceed with the match.”

This weekend get a £10 free bet with Betfair, when you bet £10 on a Same Game Multi on the Premier League.