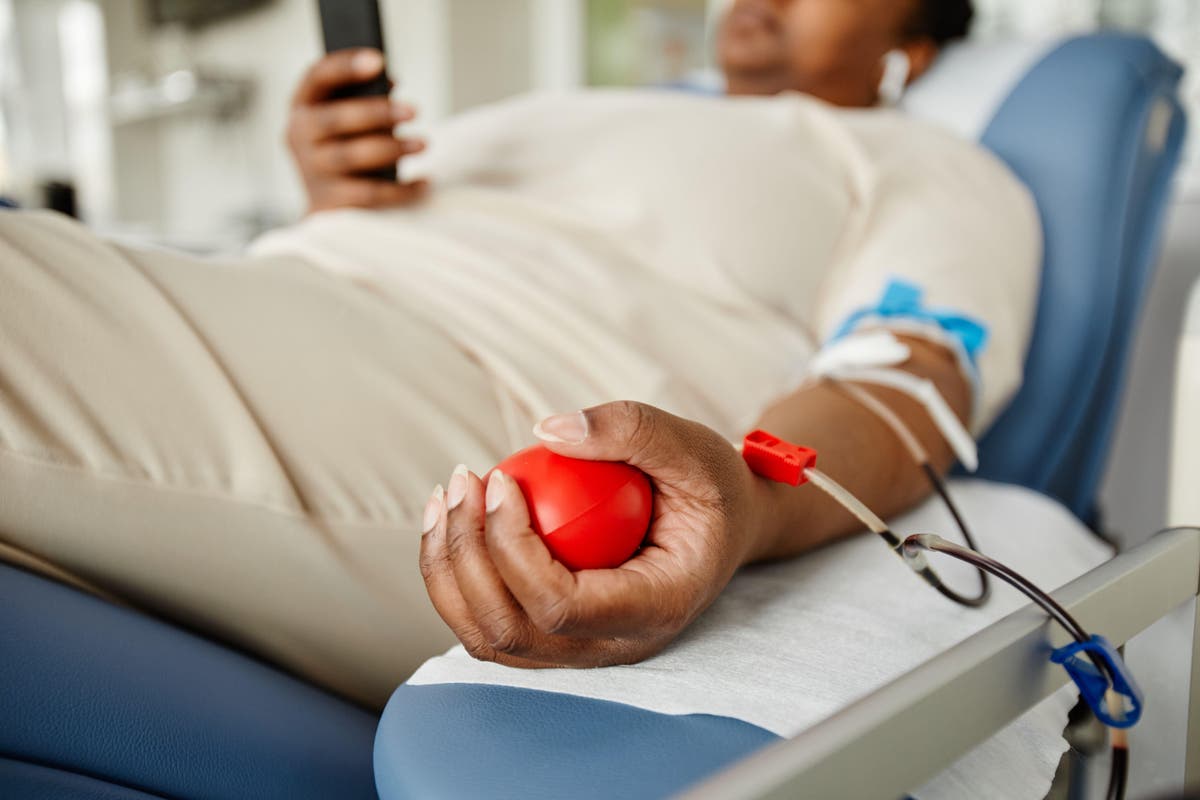 British charity is attempting to set a world record for the most blood donations given in one day as the NHS says donors are urgently needed to replenish low stocks.

Who Is Hussain, a Muslim social justice charity, is trying to rally 50,000 blood donors across six continents for the record attempt on Saturday August 27.

The campaign, supported by NHS Blood and Transplant, aims to raise awareness among ethnic minority communities where blood donation rates are low.

Donors can book appointments on the charity’s website at 350 health centres in 23 countries, with participating locations in Britain including London, Leeds, Birmingham, Luton and Manchester, Edinburgh, Glasgow and Aberdeen.

More than 38,000 people around the world have signed up for the record attempt so far, Who Is Hussain said, with all 600 appointments available in the UK booked out and five times that amount of interest recorded.

NHS Blood and Transplant said blood is still being supplied but “stocks are low so we urgently need donations to keep up regular supply, and not fall into amber alert”.

An amber alert is triggered if stocks fall to two days’ worth of blood, and can mean the cancellation of some planned operations.

NHS Blood and Transplant says it needs nearly 400 new donors a day to meet demand and would like to sign up 40,000 more black donors for better-matched blood as well as 30,000 with priority blood types such as O negative.

We know our goal to save 150,000 lives is ambitious, but we are confident there are thousands of global blood heroes out there who are brave enough to step up to the challenge

Altaf Kazi, of NHS Blood and Transplant, said: “Thousands of lives are saved every year in England, thanks to the heroism of individuals willing to donate their blood – many who have overcome their own fears to do something truly life-changing.

“We’re proud to be partnering with Who Is Hussain to help them reach their ambitious goal, to support those who depend on these life-changing donations.

“Donation is safe and only takes an hour of your time to save up to three lives.”

A single blood donation gives one unit, or one pint, which is a 10th of the body’s total and is quickly replaced.

The #GlobalBloodHeroes campaign aims to save 150,000 lives around the world, according to Who Is Hussain which is a registered charity in England and Wales.

It was founded in 2012 and has teams in 60 cities across the world.

Charity director Muntazir Rai said: “We know our goal to save 150,000 lives is ambitious, but we are confident there are thousands of global blood heroes out there who are brave enough to step up to the challenge.”